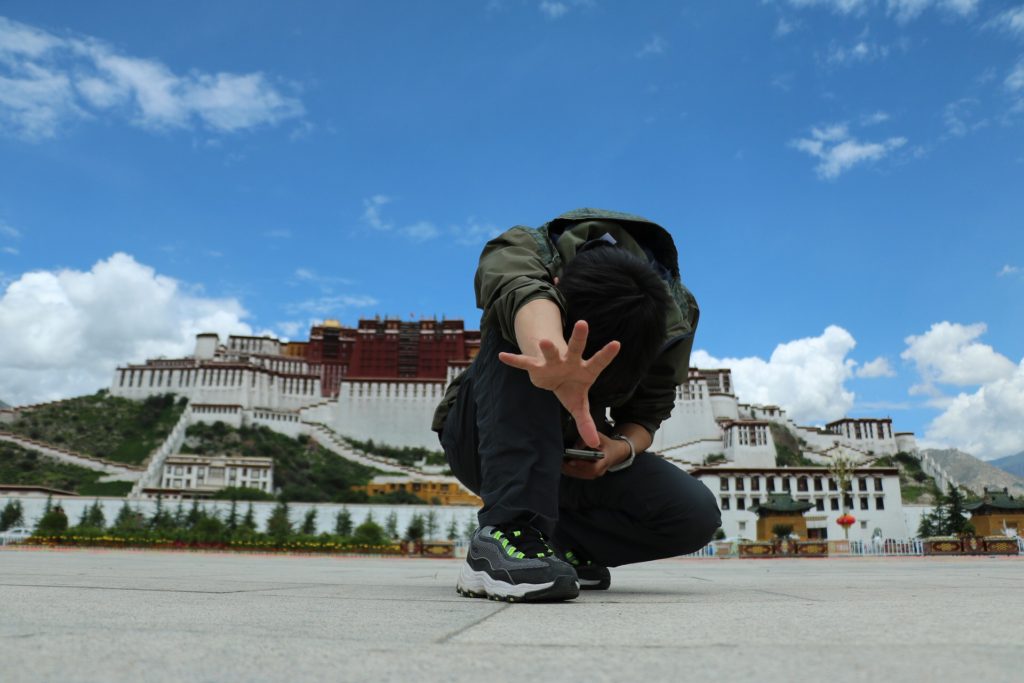 If not, then you are not on the path of greatness.

Every teacher wishes to be remembered as the role model for their students. In fact, most put their heart and soul into their profession with the sole intention to see their pupil thrive in the real world. Sometimes, their commitment to the profession is so unwavering that they don’t even think twice before neglecting other pressing family responsibilities.

But there exist a unique species among teacher who are hated by their students. They are hated not because of their incompetence, but for their passion to redefine the contours of competence. They never care whether they are being liked or being looked upon as a role model.

Their only purpose is to keep pushing the students out of their zones of comfort.

And when it comes to pushing even grown-ups don’t like to get pushed outside their comfort zone, therefore, small kids are altogether a different challenge. However, the question remains — why would someone risk being hated by their own pupil? What’s the fun in being perceived as someone who is nothing more than an arrogant shit?

I am afraid, there is no linear pathway to arrive at the conclusive answers.

These extraordinary gems of teachers are driven by their own set of convictions where they do feel the responsibility of transforming potentials into exceptional results.

They are disliked precisely for the reason that they are relentless in their efforts to push their students over the edge of that proverbial corner, which for a layman might seem to be a case of borderline inhuman cruelty.

Every student is just a kid who wants to be treated nicely, so any sort of undue pressure especially coming from a teacher is perceived as nothing less than an atrocity. At the end of the day, they want to be engaged, to be liked, to feel welcomed, and they need someone they can trust.

But this lot of exceptional teacher can see beyond the obvious potential of some kids with talents. And at the same time have seen numerous cases of wasted talent because it was never made to sweat enough to leave a trail on the tracks.

Most of the kids are shortsighted to understand the real motive behind their grueling routine, leave alone the maturity to appreciate the vision imagined by their teacher.

This episode dates back to my younger days when I was a beginner in martial art class. After the completion of the initial rounds of warm-up exercises, I wasn’t feeling my usual self. I was running a slight temperature so wasn’t able to give my cent percent. And this was interpreted wrongly by my sensei. He made me do extra repetition of every move. I, on the other hand, couldn’t muster the courage to share the news of my being not well. I was afraid that it could be taken as an excuse by sensei. So I had no option but to suffer through the entire duration of the session.

Later at the end of the session, the fact that I was not well was brought to the notice of sensei by one of my colleagues. Sensei confronted me on this. But at the same time made it clear that the choice of playing within the boundaries of known pain is always an easy one. He was proud that I didn’t choose the easy way out…because it is difficult to keep pushing yourself harder when everyone else has had enough.

Invariably people, in general, have too many options, and they rarely choose the tougher one. The choice of tough one makes you realize what you are really capable of doing under extreme circumstances. Few people know what they’re truly capable of accomplishing, and even fewer want to find out.

I was too young to catch the drift, but the point of not opting for an easy option of bailing myself out did strike a chord with me. But despite that pearl of wisdom I used to hate my sensei for his perceived atrocities. However, it took me some time but slowly I learned to physically push myself beyond my perceived zone of comfort.

Pushing the boundaries of your comfort zone is never easy. No matter how many times you might have had pushed it, but you can never get used to the feeling of that consistent discomfort. The next best thing is to stop resisting it because it makes the process more bearable.

Although I never had a writing coach, I have had my own share of experience about this whole process when I decided to put myself through the challenge of writing something beyond my genres. Be it storytelling, speech bubbles, or poems every new genre of writing pushed me in all those uncomfortable places where I would have never dared to venture as a writer.

Most of the time when we ask for advice, we don’t want the truth. We want an easy answer validating our belief. We often forget that being open to advise that goes against what we want will ultimately redefine the path leading to success.

And these teachers or coaches are there to advise you exactly what you don’t want to hear. In fact, they never shy away from making you do something that you don’t like — and as a result, you might invariably end up hating them. But they are hardly bothered about what you think of them.

The end result of excellence is what matters to them. If there’s a choice between being the most arrogant one who tells you all the things that is wrong with you, or the good buddy who lies to your face and tells you everything is great, guess what: they prefer to be the arrogant one who keeps pushing your present limits so that you realize your true potential.