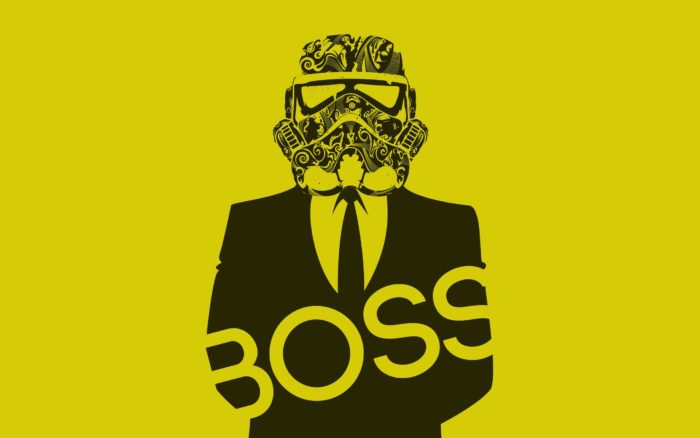 A high-level executive working in an auto company loved both his job and his salary.

He had his differences with his boss, but after so many years, he just couldn’t tolerate his boss anymore.

After carefully weighing his options, he approached a head hunter who specialized in placing the high-level executives.

The Head hunter assured him that there would be no problem in finding the right place for him.

The executive shared the development with his wife, who happens to be a professor at university.

She suggested that rather than jumping the gun, he should reframe his problem so that the problem is turned on its head.

After having a deliberate discussion with his wife, he got an idea.

The next day he met the headhunter and asked him to search for a job not for him but for his super-efficient boss.

The head hunter agreed and, before long, found an excellent opening for his boss.

His boss confided to the headhunter that he was getting tired of his current job & couldn’t have asked for a better opportunity.

The icing on the cake — due to the immediate vacancy, the boss’s position was offered to our high-level executive.

𝕸𝖔𝖗𝖆𝖑 𝖔𝖋 𝖙𝖍𝖊 𝖘𝖙𝖔𝖗𝖞 — You should always have a copy of your boss’s resume. You never know when…🙂