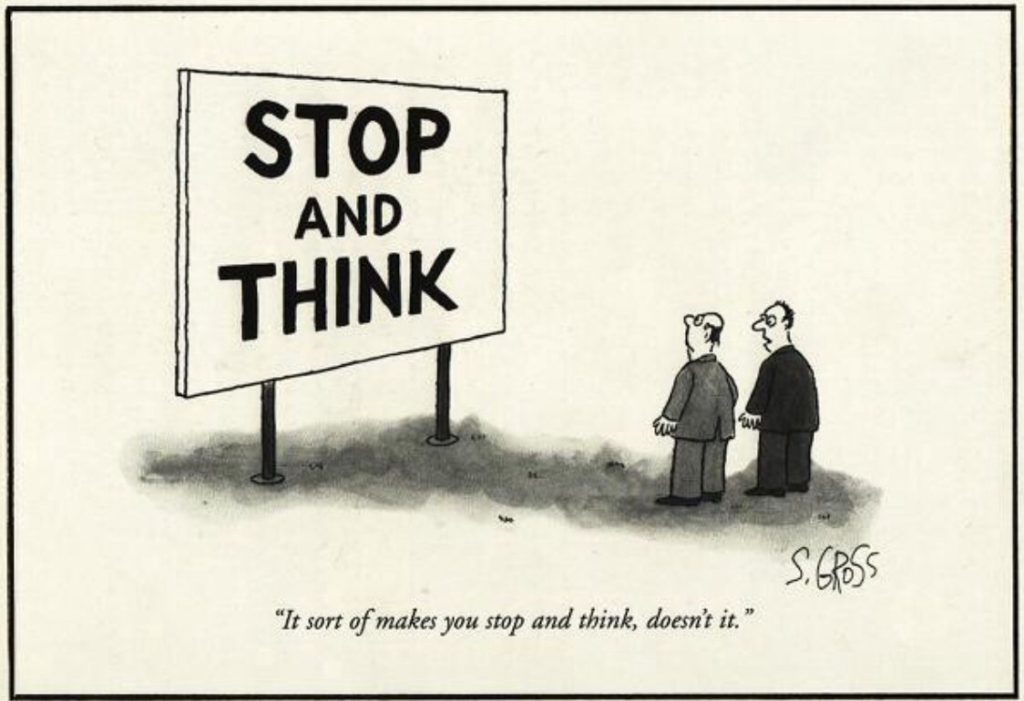 There is no denying the fact that quite a significant proportion of humanity chose to dedicate more thought in one evening to deliberating which restaurant or movie they should go to than they do in their entire lifetime to deliberating what’s the purpose of life?

Despite knowing this my attempt here is to engage with those minorities who are still on a quest to find an answer to this question.

If you are one of those taking a lot of pride in being a thinking & cerebral person, then finding the purpose of your life would have definitely challenged the existential boundaries of your intellect.

But getting challenged that too intellectually is something we don’t often relish much. Especially when we find ourselves struggling between the extreme end of narratives impregnated with innumerable dichotomies.

But, if you are willing to have some cursory glance at our evolutionary milestones, it might make you rethink your position.

Homo sapiens as a species did not emerge until some 200,000 years ago. The oldest known fossils of modern humans are only 160,000 years old.

So out of the four-and-a-half billion years that this earth managed to hold its planetary path, we’ve been around some 0.0045% of that time.

Putting it another way, if our planet was exactly one-year-old, then human life would have only been around for the last 25 minutes.

On the same yardstick, we have been introduced to the concept of agriculture in the last 75 seconds. The discovery that the earth revolves around the sun was known to us in last 3.6 seconds. In fact, it was only in the last 1.5 seconds we have seen the industrial revolution.

Thus, it doesn’t need the intellect of a scientist to conclude that our so-called struggle with purpose & meaning in life doesn’t have a history that is older than a second — given that human life would have only been around for the last 25 minutes.

So if our planet was a year old, then till a minute back the entire existence of Homo sapiens was all about survival and nothing else.

Thus, it can be presumed that the only purpose of life is to adapt oneself so that one could have a better chance of survival.

Everything else that you might have encountered through the lens of intellect is nothing but narratives in different shades and colors. And depending on your preferences you may end up liking the narratives which might have resonated the most with you.

Because we are a product of our narratives — we end up subscribing all those stories consistent with the image we would like to project in the world.

You are hooked on these stories because you think there has to be something more than what life is offering right now. The clear discontent makes you vulnerable. In fact, the two are inversely correlated.

And it’s your vulnerability that makes you crawl behind the walls of securities.

It’s the same vulnerabilities manifested in different fears that compels you to identify with your tribe — a group of people who could confirm and appreciate your perspectives.

Even your desperate attempt to find your true self by losing yourself in an activity of your choice so you could find some elusive meaning in your mundane life is nothing but a deceptive storytelling.

Since, so far the only purpose of life has been survival, all your sincere attempts are nothing but self-deception.

I know, the intellect living inside your head will never accept this version, because it’s too simplistic. It’s too pedestrian.

How can survival be the only purpose?

The presence of intellect demands something different from species gifted with Unique cerebral capabilities.

But, let’s say if you were not to accept this as the only purpose, then are you living the life the way you wish to? What’s stopping you from redefining it as per your choice?

If you see your life as a promise unfulfilled, perhaps it’s time to examine whether a promise was actually made, who made it, and what is the realistic chance it could ever be fulfilled. In the absence of this examination, your chances of getting lost in the deluge of noises are very high.

So it’s upto you to make the choices.