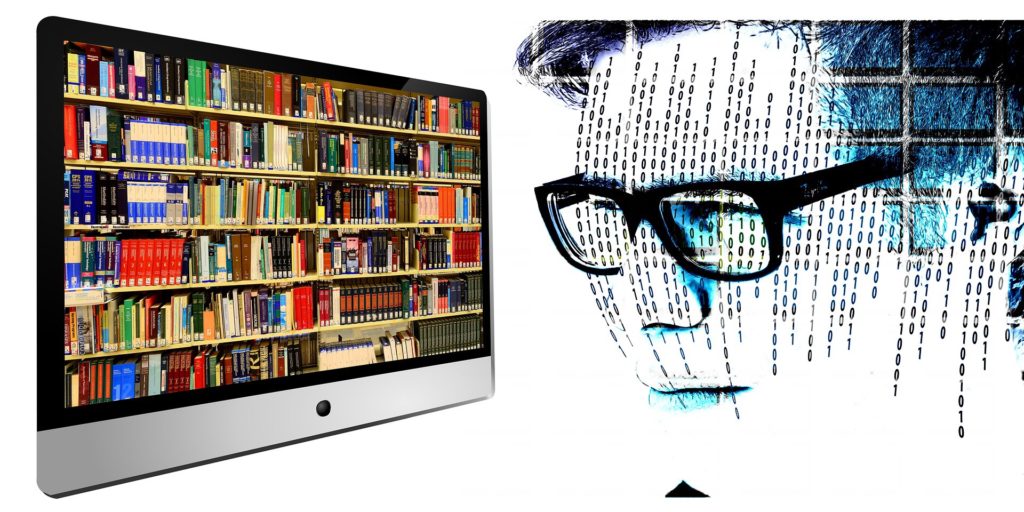 We learn better when we teach others rather than study simply for the sake of individual knowledge. And it’s a perfect example of how working to make others better actually increases your individual potential.

The effects of the “psychological immune system”

They are not limited to disasters. Six months after we win millions on the lottery, for instance, the effect on our happiness will have dissipated.

The same goes for the birth of our children or the purchase of a new home. Because ninety-nine percent of the positive aspects of our lives didn’t just crop up today but are of long standing, the power of habituation has negated the joy we originally felt about them.

The idea that we each think other people think the same way we do when actually they often don’t. People tend to assume that those who don’t agree with them have something wrong with them! It might seem like a joke, but it is a real bias that people demonstrate.

People are also more likely to assume someone who doesn’t hold the same views as them has a more extreme personality than their own. This is because people think to themselves, whether consciously or unconsciously, surely all right-thinking (read ‘normal’) people think the same way as me?

People are about twice as likely to remember the tasks during which they’ve been interrupted than those they completed. When people manage to start something they’re more inclined to finish it. Procrastination bites worst when we’re faced with a large task that we’re trying to avoid starting. It might be because we don’t know how to start or even where to start.

Whenever a groundbreaking innovation is achieved, we learn something new about what’s possible. For a long time, people didn’t think it possible to run an under-four-minute mile. Runners kept getting close, but no one could break that threshold until 1954 with Roger Bannister clocking in at 3 minutes and 59.4 seconds. His record was broken within a mere two months, and then twice more within five years. Ten years later, a high school student ran a four-minute mile for the first time.