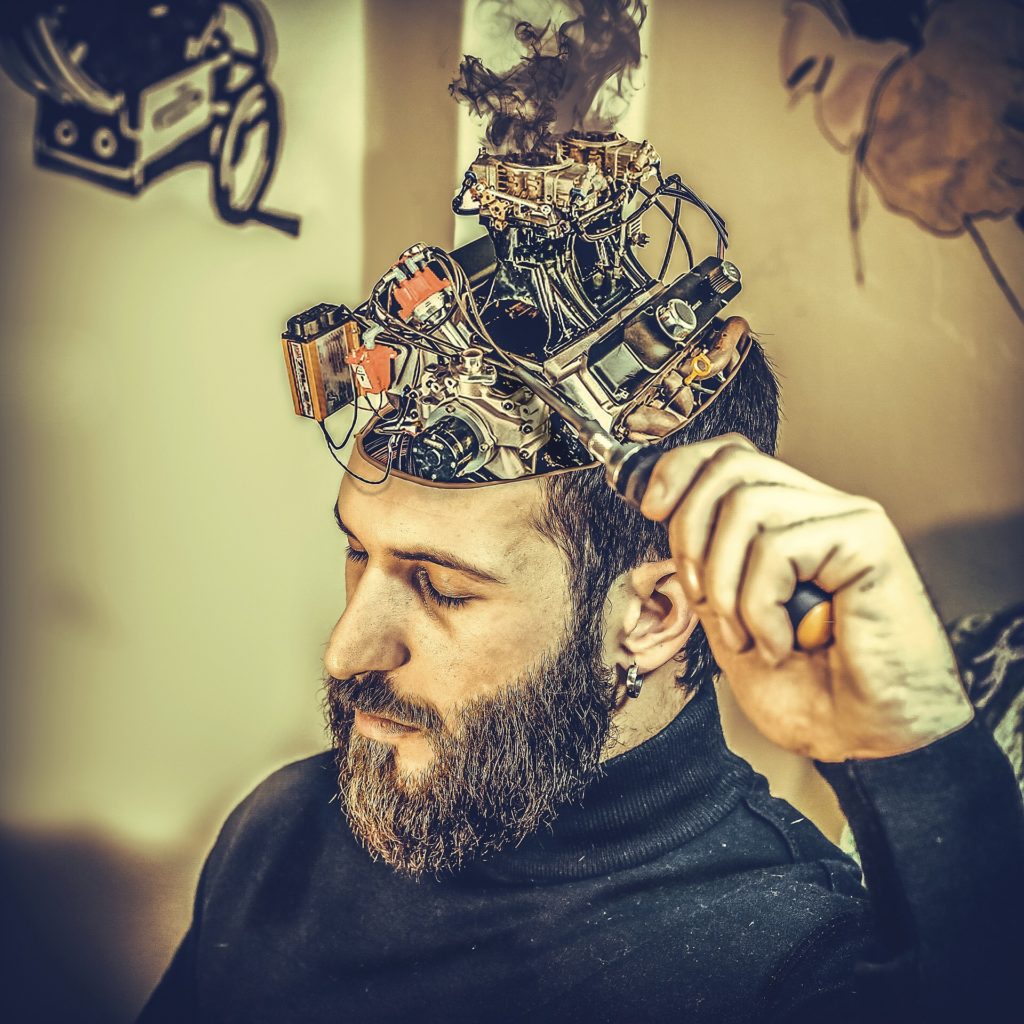 Believe it or not, your memory works like a Wikipedia page. Every time you access it you end up updating it with your latest inputs. As a result, a significant proportion of your memories are not reliable as it is mostly confabulated at subconscious level. In fact in few cases you tend to patch together details from separate events to form a single memory.

A growing number of researchers are finding that “ memories are not just a hard drive to store facts but also an editable device that concocts a creative blend of facts and fiction. It helps people tell meaningful stories about their lives; set goals and envision the future in a realistic way.

In fact memories are mental reconstruction of facts, references, and perceived details that get patched together by every memory keeper.

At times malleable nature of memories makes us vulnerable to manipulation:

According to a 2011 study led by Daniel Schacter, a psychology professor at Harvard University. People sometimes fictionalize memories to protect themselves from recalling experiences that threaten their beliefs about themselves.

Others omit inconvenient details when recalling past experiences so they can tell more coherent or hopeful stories, says Dan McAdams, a psychology professor and researcher at Northwestern University.

“Maybe six things happened during a particular event, and the third one is really toxic,” he says. After concluding “nothing good could come of it, you just conveniently forget that third part.”

Many people exaggerate the darkness or misery of past experiences, so their “escape from there becomes even more impressive,” Dr. McAdams says. This enables the storyteller to strike a redemptive note: “I wouldn’t be the strong person I am today if I hadn’t gone through that.”

In normal scheme of things memories often passes through these three stages:

When a memory is formed for the first time, you become susceptible incorporating your own reactions and inferences about the event.

At this stage your memory is vulnerable to get highly influenced by the context and external environment in which it is formed. As a result, you can often colour or distort the memory from its inception itself.

Retrieval of specific memory works in the context of emotional state through which it is accessed.

Let me explain this through the example of a boy who has to go through the excruciating psychological pain of a breakup. No need to comment on the emotional state in which his girlfriend broke this news to him, ’cause the word devastated would not do justice to his true feelings.

He somehow learns to live with this monumental personal loss. But whenever he revisits all those places where he used to spent time with his lovely partner, it makes him sad as he ends up revisiting all those memories.

But with the passage of time he is lucky to get himself a new girlfriend. Now he is happy with this new relationship and in fact considers himself fortunate to get a better girlfriend than the last one. Now, when he revisits those places where he used to spend time with his earlier girlfriend, he doesn’t get depressed any longer after revisiting those earlier memories.

In fact there is no change in the content of those memories, still the boy’s feeling hasn’t remained the same. It got coloured by his present emotions.

As a consequence, he manages to reconstruct his past memories with the help of his new found emotions. Which in turn ends up giving a completely new twist to his entire past experiences.

Now that you know, there is a huge emotional imprint on our memories.

What should you do to minimize the disproportionate impact of your emotions on your thinking and decision making?

Please click the social media button of your choice.