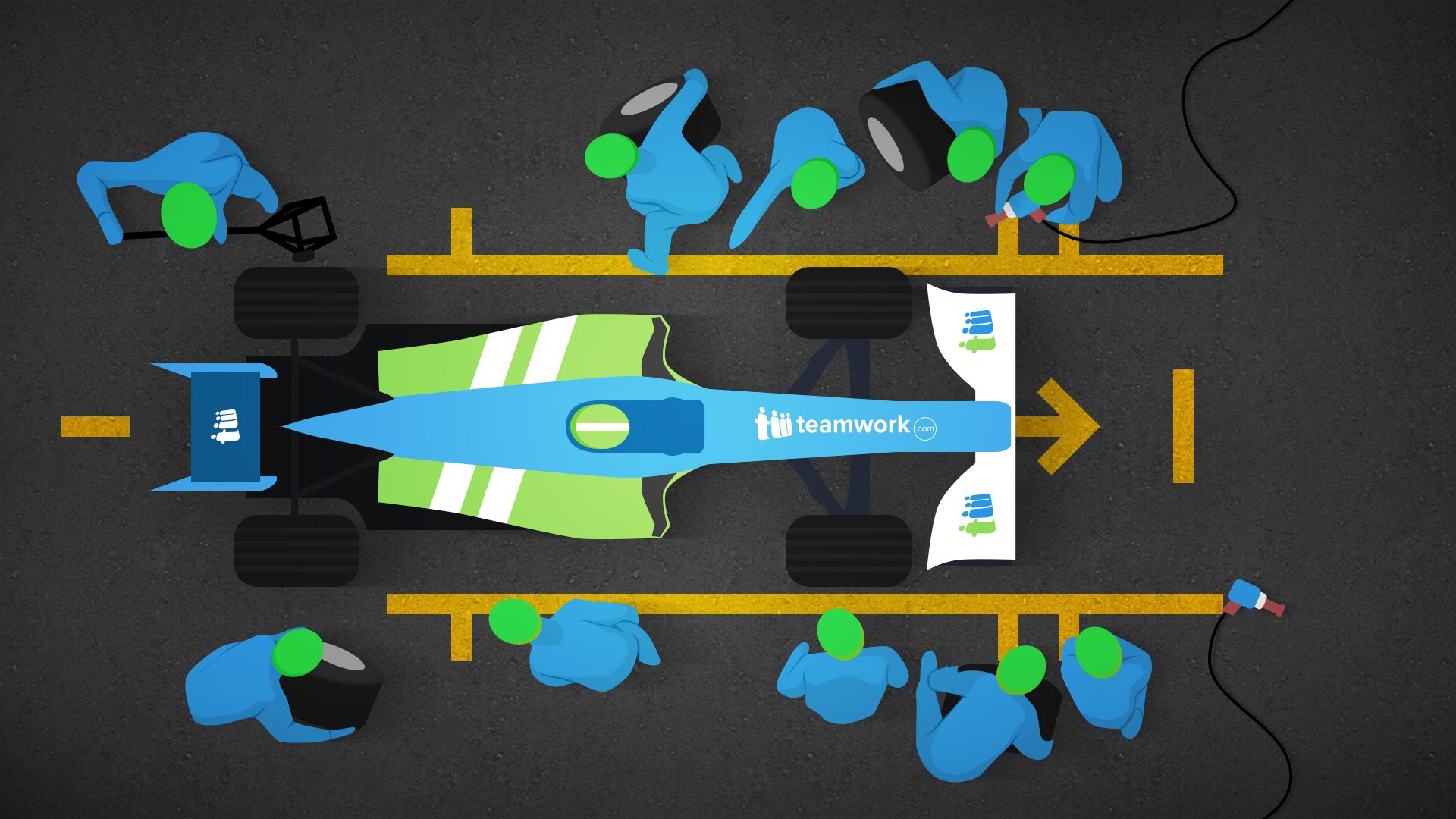 For most of us, life, in general, has become much like a race. And being part of that race (willingly or unwillingly), we are left with no choice but to adopt a seemingly winning strategy — invariably borrowed from all sorts of socially accepted myths.

However, in our enthusiasm to outrun everyone we often end up being a victim of burnout.

Is there a way to escape this?

Of course, there is. And it is known as “Pit strategy” — deriving its relevance from Formula 1 racing.

In any racing series that permits scheduled pit stops, “Pit strategy” becomes one of the most important features of the race; this is because a race car traveling at 100 miles per hour (160 kilometers per hour) will travel approximately 150 feet (45 meters) per second. During a ten-second pit stop, a car’s competitors will gain approximately one-quarter mile (400 meters) over the stopped car.

However, the car that made the additional pit stop will run faster on the racetrack than cars that did not make the stop, both because it can carry a smaller amount (and thus lower weight) of fuel, and will also have less wear on its tyres, providing more traction and allowing higher speeds in the corners.

Each stop is a tactical investment in performance, a deliberate slowing down, to enable the car to speed up afterward.

Pit stops are not a wastage of time — they’re an essential part of an efficient, well-planned race.

Mind you — your brain is a lot like a race car. And whether you accept it or not Downtime is as important to your work as every other part of your day, and you need to make sure you get enough of that time throughout the day.

Plan for it, protect it, respect it.

The smooth execution of this “Pit-Strategy” involves complementing the focused phase of daily activities with smart and effective breaks — primarily involving these three STEPS.

One of the steps here is to group together similar types of tasks in your schedule and take a brief break between the different task in your day.

What’s so magical about ninety minutes?

In fact, during the meetings, what I’ve found that if you are ignoring the need for a break, more often than not, the smartphone will take control of the room as everyone is craving for a stimulus to wake up their weary brains.

Whenever I give people a fifteen-minute break at that point, they return full of resolve and focus — making it possible for us to continue productively for another ninety minutes.

I am one of those who prefer to get into the deep end of whatever shit I am working on. Therefore it was difficult for me to execute this strategy.

But did I see the difference after adopting this strategy? You bet.

Earlier I used to just go on and on for hours even if there was no insight or breakthrough visible immediately. And I used to get so annoyed with myself without realizing that it was nothing but side effects of mental fatigue.

Now, if I’m working hard on a subject, and I can’t concentrate any longer, I switch my task around. As a result, I can ace it in thirty minutes or less when I return.

And, if I try to push straight through without a break, I generally take much longer. 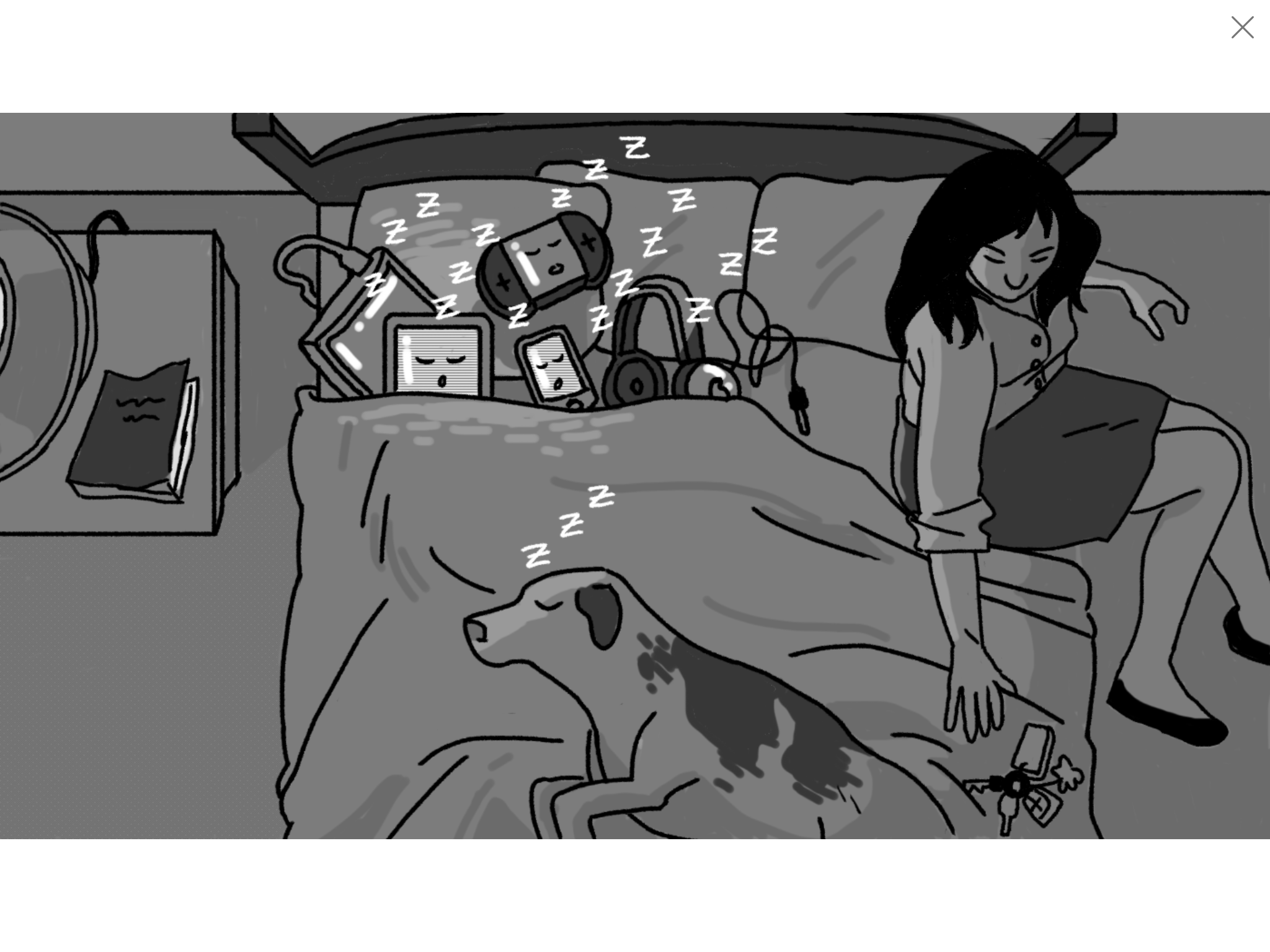 Step # 2: Make Sure To Schedule Your Decisions At Peaks

It is especially wise to have a pit strategy for times that you’re working on mentally taxing tasks.

So when you’re planning the day, ask yourself:

If you know you have a lot of decisions to make — perhaps it’s a day of performance appraisals, or you need to review and edit a long document — it is especially important to plan to take regular short breaks, even if they only last for a few seconds.

You also need to make sure that you don’t let hunger — low level of blood sugar — undermine your ability to concentrate.

“I can tell because I often get a bit irritable and obdurate when rumbling in my stomach becomes embarrassingly audible to others.”

Wrap up commitments slightly early whenever you have the chance, to give yourself (and everyone else) a few moments of downtime.

By giving your brain five to ten minutes of break you are recharging it for other commitments.

We can execute this by using phrases like this:

“Let me try to finish this thing by three forty-five, instead of four”.

It may not always be possible to protect that breathing space, but it’s such a transformational practice that even if it works half the time, you’ll find it immensely worthwhile.

And you may also find colleagues love you for it, especially when you simply make it a goal to wrap things up a little before you have to.

After completing big tasks, learning something new, or finishing up a meeting — you can amplify the value of that experience by taking a moment to step back and reflect on your insights.

Martha is a social entrepreneur whose ventures include founding an organization that teaches computer programming and business skills to ex-convicts, enabling them to restart their lives with a new purpose.

She is one of those energetic people who seems to never stop moving — except she does stop, quite deliberately, several times a day, to do precisely this kind of reflection.

Immediately after each major experience of the day — a conversation, something she’s read — she takes thirty seconds to write down whatever important thoughts it’s provoked.

Each time she applies this thirty-second rule, “it gets a little easier and a little more helpful.”

Every evening, Martha also uses a quick reflection practice that she invented, which she calls “DATE”

Whether in her work or beyond. As Martha says,

“I’ve found this reflection time helps me make each day, good or bad, as valuable and significant as possible.” 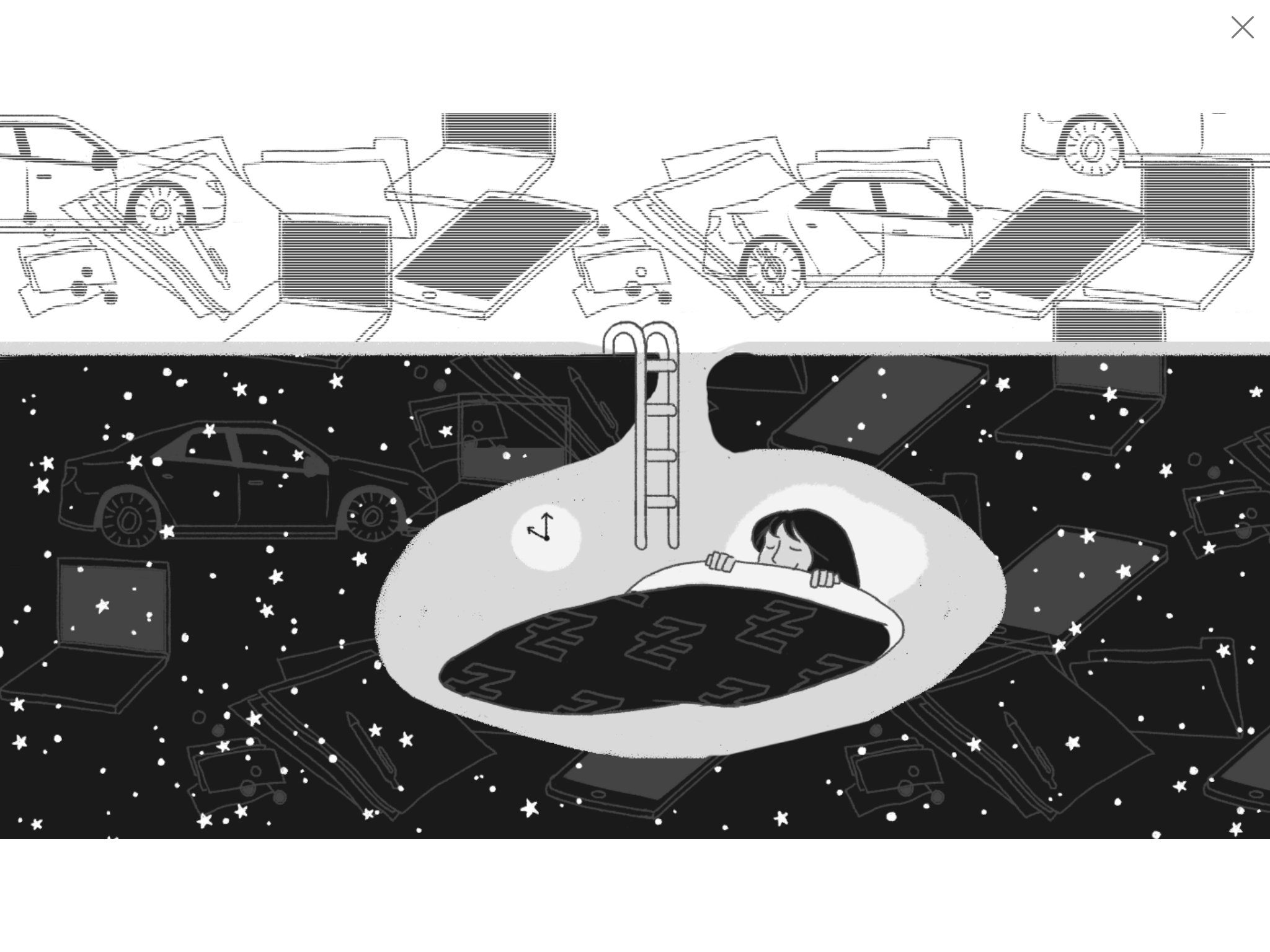 One of the key commitment to succeed with this strategy is to adhere to your scheduled downtime. With a strict downtime ritual you can maximize your chances of success.

The systemic process should be an algorithm — a series of steps you always conduct, one after another.

By developing a system for getting your pit strategy in place, you end up freeing your cognitive bandwidth for more productive and creative insight.

The best part of having a system in place is momentum. And over time an effective system creates a ton of momentum.

The strategy may look different for everyone and that’s the precise beauty of it. It will, in fact, require numerous experimentation to discover what’s working for you.

But once you’ve successfully developed an effective system of having “Pit strategy” in your life, you’ll start making incremental progress which will eventually lead to quantum leaps.